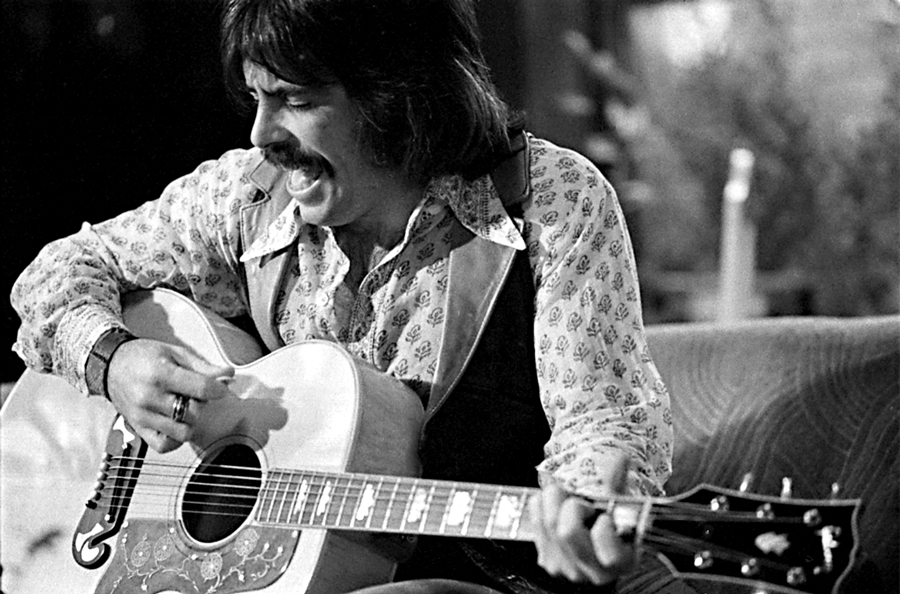 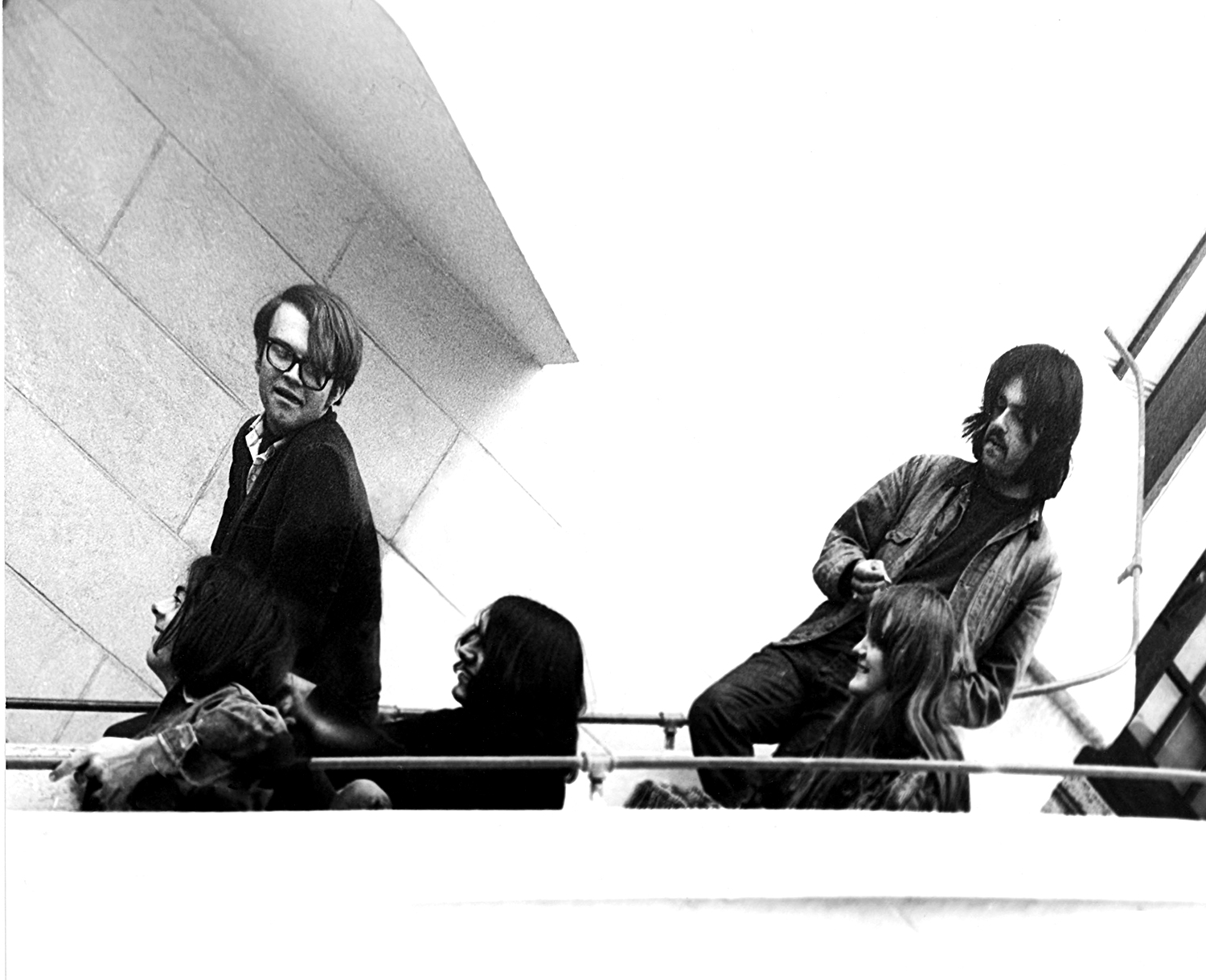 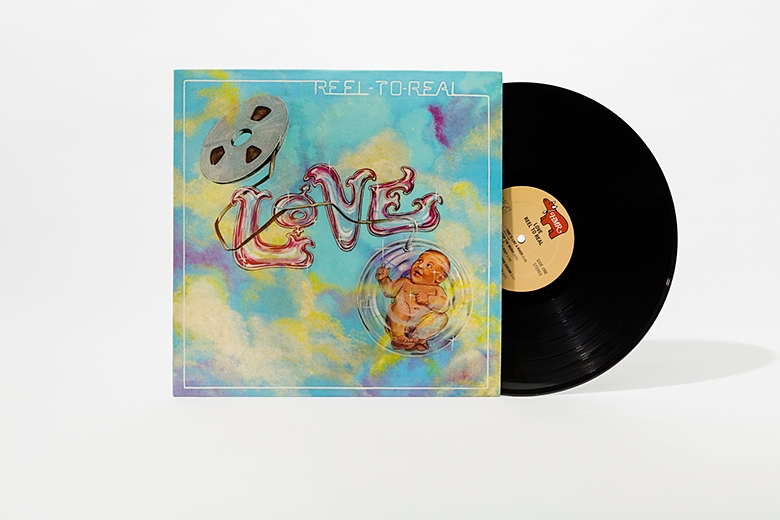 Love’s 1974 rock/funk/soul masterpiece Reel To Real is available again on vinyl after 40 years, reissued in a deluxe LP edition from High Moon Records.

Remastered from the original analog master tapes, the deluxe LP comes with a 24 page booklet chock full of unseen photos and an essay by Rolling Stone’s David Fricke that examines the Reel To Real era of the enigmatic Arthur Lee’s long career. The  vinyl was pressed at RTI has a download card for the full album and the bonus tracks. The LP along with deluxe CDs are available in our shop! 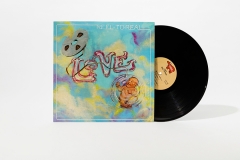 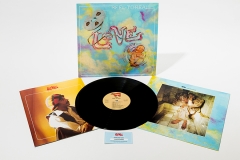 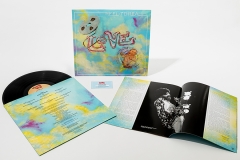 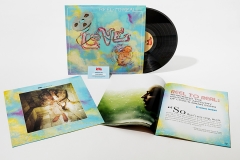