“Lee was perfectly at ease stretching the boundaries of his music to encompass the sounds of the world at large.” – NPR Music 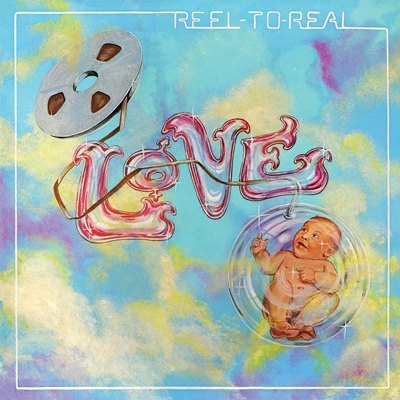 Reel To Real captures Arthur Lee and Love at the peak of their rock, funk, and soul powers. Originally recorded and released in 1974 on RSO Records, this beautifully packaged, deluxe reissue features re-mastered audio from the original tapes, a lavish, full-color book with a trove of candid, unpublished photos, and an illuminating essay by Rolling Stone’s David Fricke.

What Arthur Lee began on Love’s Black Beauty (released by High Moon Records to wide acclaim in 2013), he brought to fruition on Reel To Real. Armed with a major label budget, and a powerful, intuitive band, he dug deep into the blues, soul, and rock grooves that first inspired him, reaching out to a new audience with his fierce and forward-thinking personal vision.

High Moon Records has unearthed 11 revelatory, previously-unreleased tracks from the original sessions, including alternate takes and mixes, live-in-studio rehearsals, and 4 newly-discovered Arthur Lee originals: “Do It Yourself,” “I Gotta Remember,” “Somebody,” and “You Gotta Feel It.” These songs (three fully-produced rockers, and a spare, jaunty, Imagine-era John Lennon, by-way-of Sly Stone studio sketch) were previously unknown to all but their original participants, and present a major addition to Arthur Lee’s catalog.

This ultra-rare bonus material fills out the picture of a fearless, agile and very funky ensemble, led by a masterful singer-songwriter at his feral, exultant best. 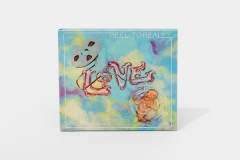 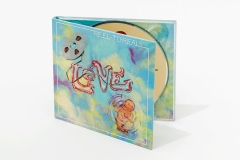 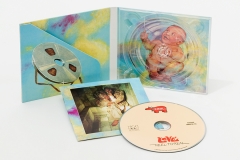 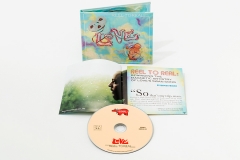 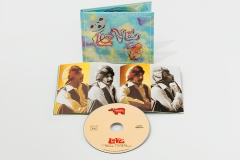 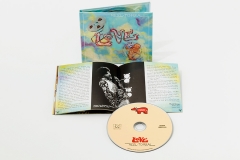 Original Album Tracks
1. Time Is Like A River
2. Stop The Music
3. Who Are You?
4. Good Old Fashion Dream
5. Which Witch Is Which
6. With A Little Energy
7. Singing Cowboy
8. Be Thankful For What You Got
9. You Said You Would
10. Busted Feet
11. Everybody’s Gotta Live

The CD is packaged in a deluxe custom Digipak with a full-color, 32-page booklet while the LP is pressed on high-quality RTI vinyl with a 24-page, magazine-sized booklet. The LP release will also include a download card for 16-bit WAV files of the complete album and bonus tracks. These digital downloads include the full-color, 26-page PDF booklet. 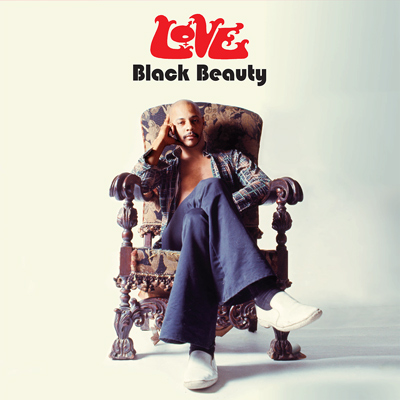 Love’s Black Beauty is that rarest of rock artifacts: an unreleased full-length studio album from an undisputed musical genius. It is now available for digital download on iTunes.

Originally recorded in 1973, Black Beauty remained unreleased for 40 years. On Black Beauty, Arthur Lee manages to combine searing 70’s-rock with gorgeous melodies and stellar songwriting—topped off by his powerful, soulful vocals. With its wonderfully eclectic collection of songs, the album offers Love fans a rare glimpse into a previously undocumented phase of Arthur Lee’s fabled career, while shining a light for new fans to discover the unique genius that is the music of Arthur Lee and Love.

The digital download also features an extensive PDF booklet with an acclaimed essay by renowned rock journalist Ben Edmonds and a trove of never-before-published photos of Arthur Lee and the Black Beauty band.

Please join us on Sunday November, 16th, 2014 at the Hotel Cafe in Hollywood, CA for a tribute to Gene Clark, on what would have been his 70th Birthday. 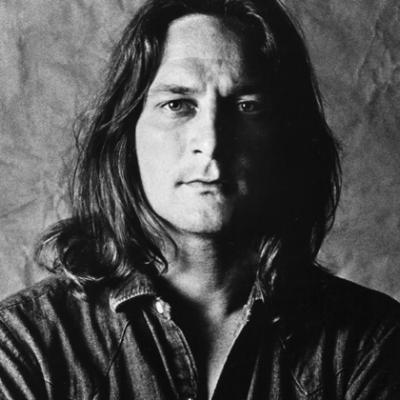 Stay tuned for updates on participating artists and special guests.