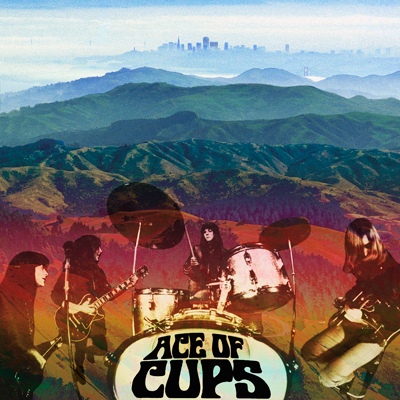 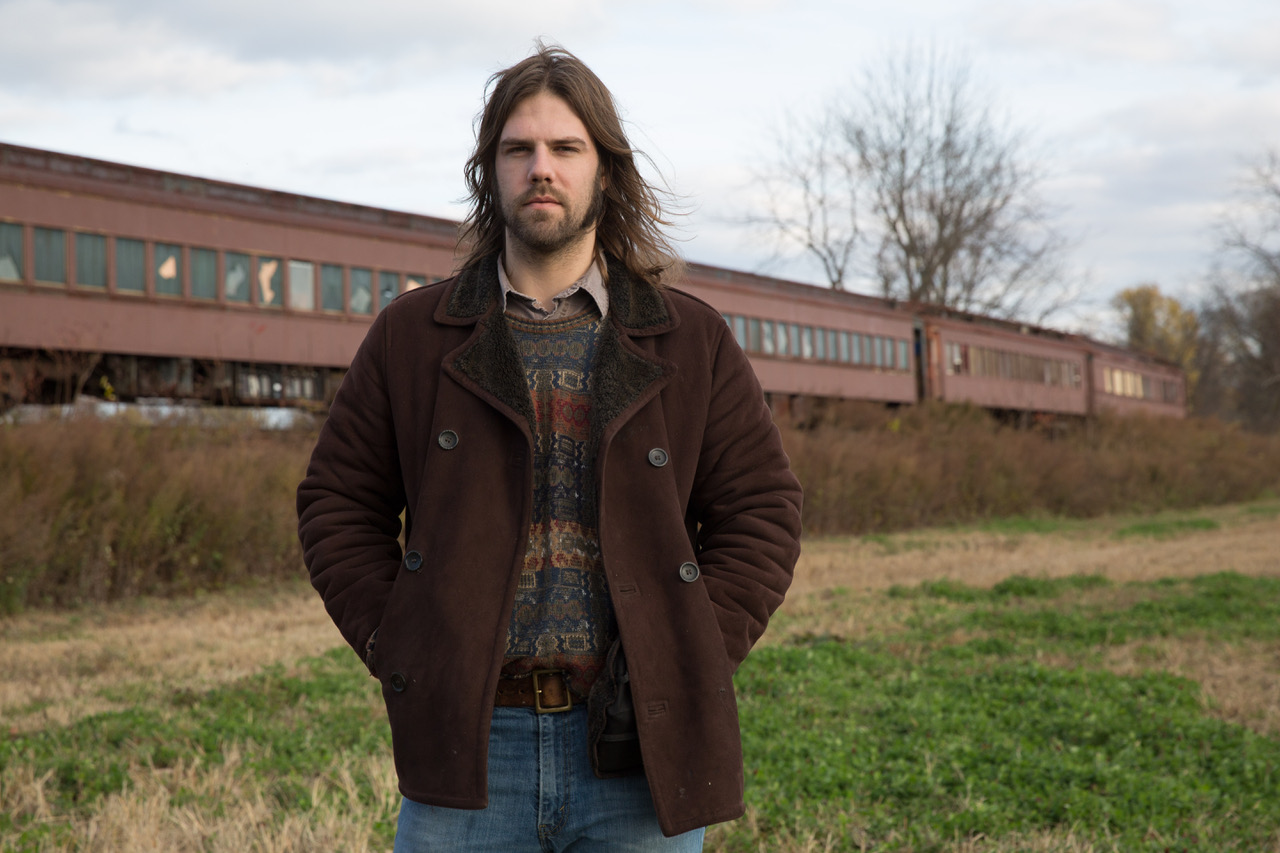 Yes it is true. High Moon Records has been working with the Ace of Cups on brand new music. The legendary trailblazing San Francisco band has been holed up in Marin’s Laughing Tiger studio, diligently working on music that will be released in 2018. Finally, the Ace of Cups debut album will see the light of day and these amazing musicians will get their due.

Thanks to KQED for producing this amazing video that is just a snapshot into this legendary band’s history and legacy. You can read the post on KQED’s site here!